It’s been a great weekend of netball for several of our teams, playing outside in glorious sunshine. It’s great to be back!

On Friday night, the U14A team put in a sprited performance against Kingsway Power in the semi-final of the 2020 national Sisters N Sport competition which had been postponed last year. Kingsway Power won on the night but there were many positives in this first run-out since lockdown.

On Sunday the U13A side met Hucclecote in this years Sisters N Sport competition, fighting back in the third and fourth quarters to ultimately be defeated by just three points.

The U16A team were victorious against Yendys in the first round of the ENG Sport cup. In a hard-fought game Thunderbirds took control in the final quarter to win by 28 goals to 20. Well done girls!

There’s plenty more to come in what is shaping up to be a very exciting season. We can’t wait to share it with you. 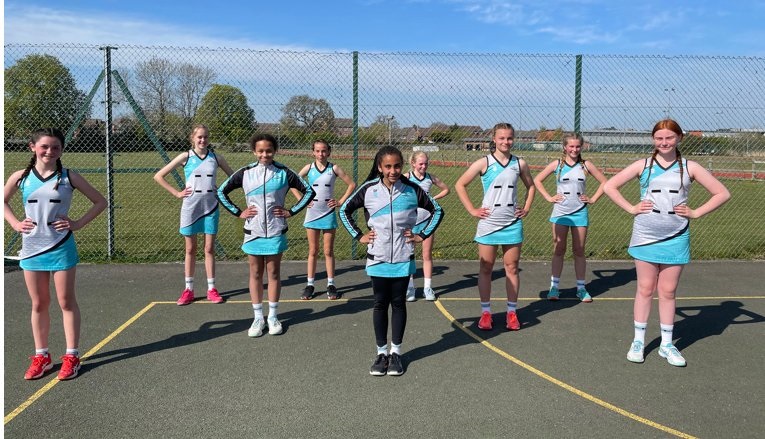 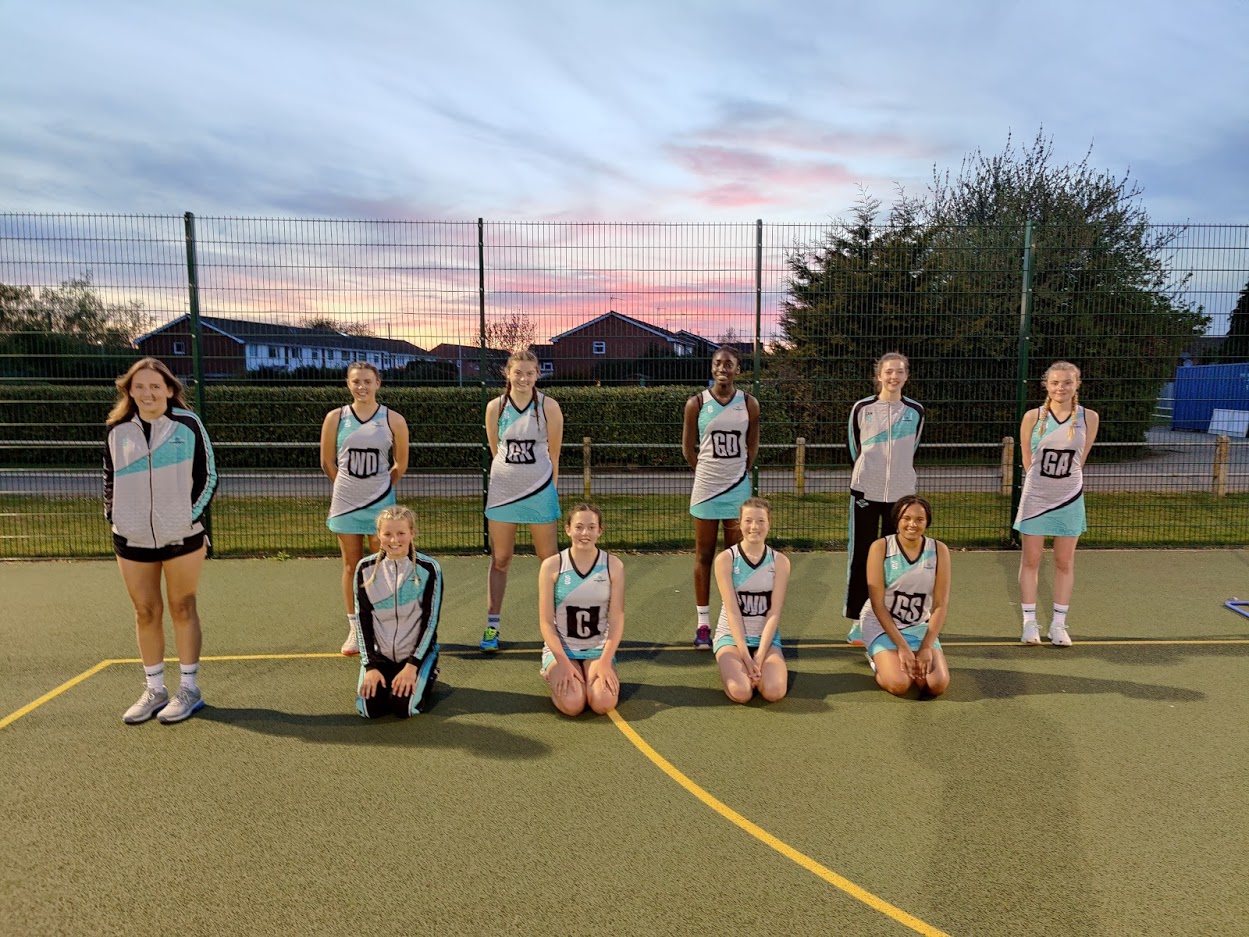