This weekend sees our U16 Competition Squad competing in the England Netball National Club Finals having qualified as undefeated West Midlands Regional Champions.

The team will be making history for Thunderbirds as the first squad to qualify for the finals since the club began five years ago.

Compeitition will be fierce with the 18 top teams from all over the country including Turnford, Teignbridge Titans, Oldham, Poole and Bury.

The two-day event is at the Joan Brown Arena at the Redbridge Leisure Centre. 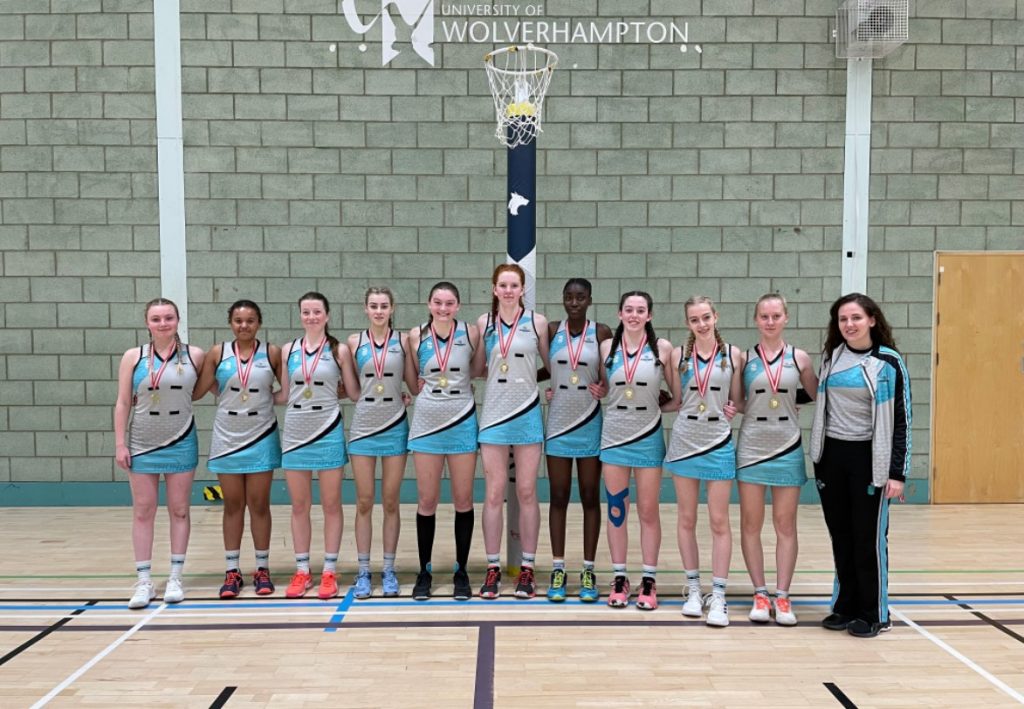 The first part of the competition sees the teams divided into groups of three, with Thunderbirds competing against Eagles and Telstars. Teams are then grouped according to their placing for the next stages, with semi-finals and grand finals on Sunday.

Coaches Kelly and Molly will be helping the team to bring their very best Netball onto court supported by a large group of entusiastic parents and volunteers!

You can follow action HERE at the England Netball page with fixtures and scores updated throughout the day. 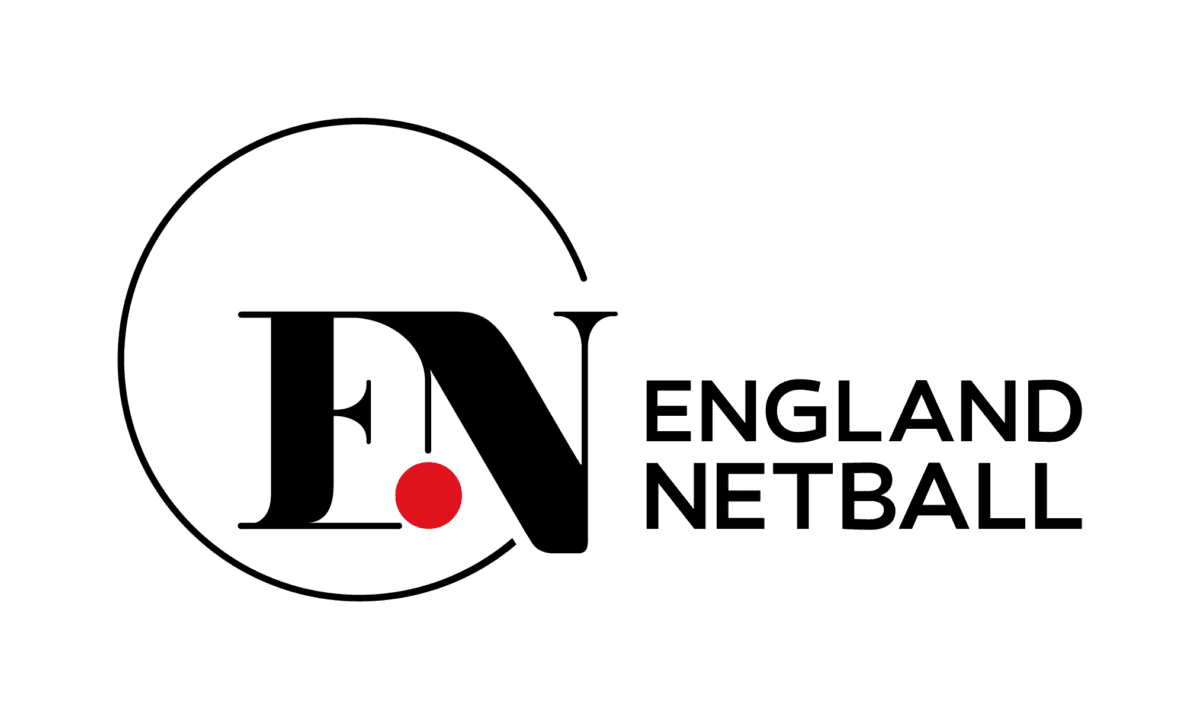